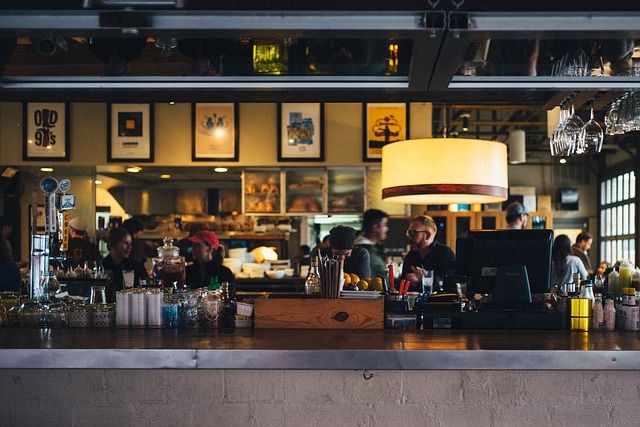 Since the setting of the first colony in America in 1607, the bars and tavern culture came to the USA. In fact, it didn’t even take a 100 years for the first official tavern to open up on the soil of the United States of America. Moreover, some bars even pre-date the USA itself. Aside from recreation and enjoyment these bars used to be a place of meeting for revolutionaries and Presidents. These used to be important places of meeting during the periods like the Civil War or the American Revolution because at those times the most anonymous a person could remain was in between public. We have prepared a list of the oldest bars in the USA for you to enjoy in and drink at same places at Presidents and revolutionaries and absorb the history of America within you.

Established as a bar in 1673, the White Horse Tavern was a commonplace of meeting for the colonialists. Located on the Rhode Island in New York, this bar was used as colonial’s general assembly, meeting hall and even as a courthouse until the Independence of America. Until 1954 the tavern had become a rustic worn down place which was again repaired and has been running since, making it the oldest bar of USA,

Opened in 1681 in Ambler, Pennsylvania, this tavern was opened by the local farmers who used to take their livestock to graze. Soon this place became a meeting place and sheriff started to stick important notices on its walls. Located in dense forest, this tavern is said to be haunted by a ghost known as Rachel who was harassed by some drunk men to be never to be seen again. It is said that the ghost still haunts the place.

The oldest Tavern and bar outside of the state of New York, Jessop’s Tavern is one of those famous New England bars. Approaching its 300th Anniversary in 2024, the bar which older than the United States of America itself has maintained its architecture and dishes serving Dutch, French and Old American cuisine with tastes just like those from the past.

Located in Middleburg in the state of Virginia, this tavern was established somewhere around 1728 by Raleigh Chinn who owned this land. Currently occupying its stone building which was built in 1830 for Nobel Beveridge, over its rich and long history this place has served numerous important guests and dignitaries such as President John F Kennedy, Elizabeth Taylor, Tom Cruise, and a famous Confederate Colonel John Mosby to name a few.

Established around 1737 by Captain Daniel Brown, who founded the New Boston area, this Inn was not officially a tavern until 1742. Serving as a training ground during the Civil War, the current building of the Tavern was built in the 1800s and has survived solely due to numerous restorations happening over the years.