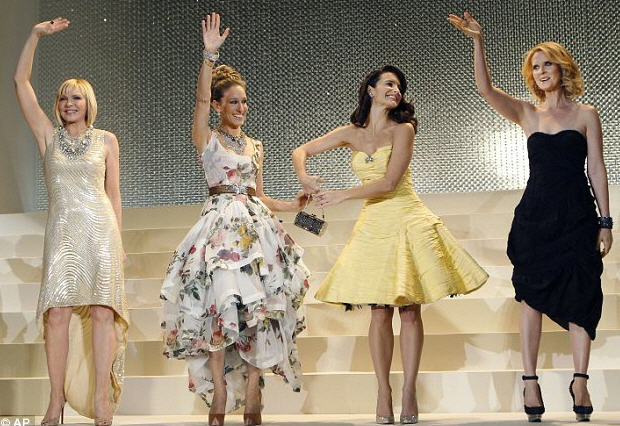 Today dating experts from Jump 4 Love where you can find Ukrainian Ladies for dating reveal myths about Bachelorettes. A beautiful single woman in her late 30s-early 40s who has never been married will be inevitably subjected either to compassion or to condemnation. Both men and women are suspicious of the mature singles who have never been in wedlock. Since being single isn’t considered to be a norm, misconceptions about the unmarried women multiple with the lightning speed. A separate group of myths is related to the single independent women who, as if, live on their own and don’t need anyone to be happy. People come up with different reasons why those ladies don’t tie the knot. Assumptions are various: from the obsession with cats to lack of commitment. You’ll never know until you get to know a single woman better and listen to her story. When you meet an attractive 40-something and realize that she has never been married, it’s easy to succumb to common misconceptions and take myths about singles seriously. Successful relationships are free from any prejudices so if don’t want to spoil the things, you need to get rid of all stereotypes. Your date could be the one you’ve been looking for so long, so question everything you may have heard about the mature bachelorettes and trust only your guts.

Myth 1. She is a hard nut to crack
If a single woman is described as “complicated”, a speaker may mean different things by it. It can be her better judgment and strict principles or her ability to stand her ground and prove her point. These are good personal qualities but some weak men consider them single woman’s flaws that prevent her from finding a partner. According to psychologists, contemporary women, irrespective of their age, want to be and feel independent and self-sufficient. Some men can’t deal with this fact so they claim that independent women are unavailable for men and will not be able to build a healthy relationship. But if you’re not afraid of strong personalities and love challenges, you’ll view your date’s “complexity” as her merit and the trait that made you fall for her.

Myth 2. She is easy to win
According to another stereotype, an unmarried woman will easily agree to have a date with you or even marry you just because she doesn’t have a lot of offers to choose from. The fact that she is not married in her 40s doesn’t mean that all those years she’s been thinking only about marriage. Perhaps, she has been working hard to fulfill herself in her professional life or has been busy with other activities. And now that she feels fulfilled, she is ready for a family life and wants to find a decent partner.

Myth 3. She is hard to please
Every woman has a set of requirements for her future spouse. If she is still single, she hasn’t just met the person who is close to her ideal. It’s not that she is too picky; she just doesn’t want to tie the knot with a wrong guy. The most stupid thing that women do is getting married in order not to be alone even if they don’t love their fiancé.

Myth 4. She will not be able to build a relationship
It’s pretty imprudent to think that if a woman has never been called a wife, she doesn’t know a thing about serious relationships. Probably, she has had some long-term relationships that didn’t end up exchanging rings. The absence of marital experience doesn’t mean that she is not good for marriage. On the contrary, she may possess all necessary characteristics of a perfect wife that were overlooked by her previous partners.

Myth 5. She only has time for her job
Another popular misconception about the unmarried women explains their marital status by their devotion to their career. “She lives in her office” this statement can be applied to many contemporary women both married and single. Nevertheless, they always find the time for dating, entertainment, and family (in case of married women). You can’t even imagine how skillfully women can combine different aspects of their life.