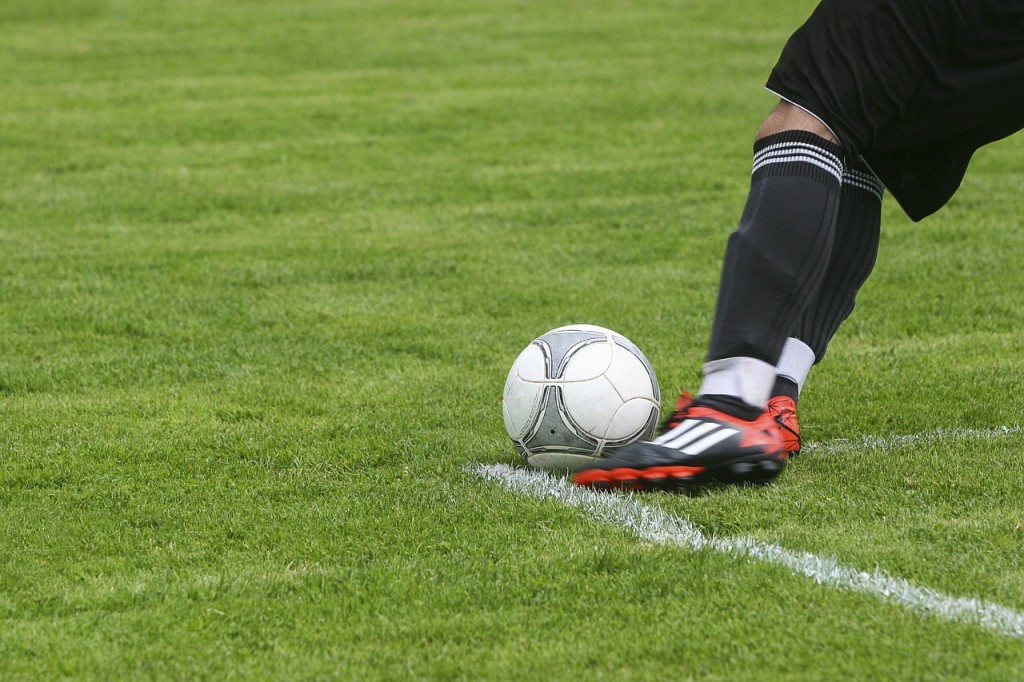 There are some truly epic rivalries in the world of association football: Rangers & Celtic, Germany & the Netherlands, Fergie & Wenger, Mourhino & Everyone. But over the years, and especially the past two decades, there’s one match that stands out as the must-see, most compelling rivalry in the game. Real Madrid & Barcelona ñ AKA El Clasico.

And the 2016 vintage is unlikely to be any different. With a league encounter that may yet have a major bearing on the destination of the league title and the possibility still remaining of a meeting in the Champions League (oh how we crave a Real Barca final one day), the prospect of witnessing any collision between the two giants of Spanish football is always something to savour.

So what makes this meeting so compelling? Why do fans from across Spain, and indeed throughout Europe, stop calling into radio phone-ins for a few moments in order to catch the action from Camp Nou or the Bernabeu?

The footballing equivalent of an All-Stars game this is a derby encounter chock full of the real A list in football. Of course thereís Messi and Ronaldo continuing their quests for world domination, two men who could definitely score in a brothel. But then there’s Suarez and Neymar, Iniesta and Alves. Or Bale and Benzema, Modric and Rodriguez. Basically a collection of the best players currently playing the sport, all together, all happy to kick lumps out of their rival.

And lumps are generally kicked.

And by kick-off, we mean that, more often than not, someone will go a little bit loco and mayhem may not be far behind.

The atmosphere is somewhat rarefied in these encounters, the desire to win superseded only by a desperation not to lose. All of which leads to tempers fraying, emotions overheating and even fists to start flying.

Take the encounter at the start of the 2010 league campaign. Already fraught following some typically ëmeatyí challenges on Leo Messi, things took a turn for the tasty when another nasty tackle on the mercurial Argentinian led to a bit of a dust-up between Realís Sergio Ramos and Barcaís Xavi and Carlos Puyol. And they were all such good friends just a couple of months earlier as team-mates with the Spanish national team on the way to World Cup glory.

And itís not just the playerís intent on letting the occasion get the better of their good sense. Who can forget Jose Mourhinoís bizarre eye-poking of the late Barcelona boss Tito Villanova? Or the Barcelona fans who thought the best way to show their displeasure of Luis Figo’s move across from Barca to Real was to throw a pigís head at him during the game?

Yes, El Clasico is never far from descending into rather wonderful lunacy.

And then thereís the football itself. Because, as much fun as it is to watch players, managers and fans go stark raving bonkers in the heat of battle, the real, overriding reason why this fixture is such a special match in the football calendar is the quality of football on display.

The genius of Messi in the 2011 Champions League semi-final or the astonishing team display from Barca as they dismantled Real on home soil in 2015. Or Baleís wonder goal to win the Copa Del Rey in 2014, the artistry of Zidane and his fellow Real Galacticos or the one-man wonder show from Ronaldhino for Barcelona that was so good it brought an ovation from the Real fans.

Thatís why we love El Clasico ñ and why itís the one game that all football and sports fans should strive to experience at least once.