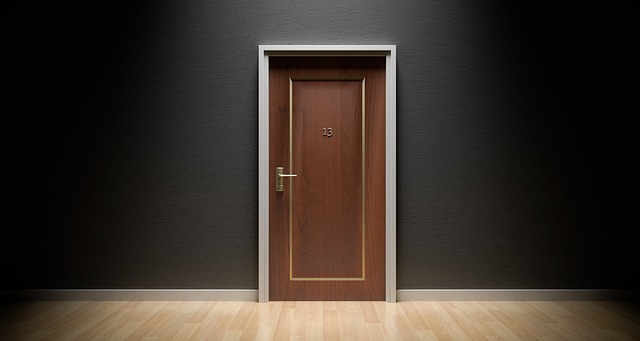 In Sweden, people are alert about stepping onto the manholes. Where K marked manholes if stepped are considered to be lucky and represents love while A marked are believed to bring you a heartbreak and bad luck if you step on it.

In Vermont, the houses that were built in 19 century has a tilted or “witch window” which were believed that witches can’t get in through the tilted windows.

It is said that “Never to kiss a baby on his lips” or they turn to be drool adults when they grow up.

In India, it is believed that it’s an invitation to the bad luck to get a haircut or cut your hair on Saturday or Thursday. It’s also a straight no to cut the nails on Saturday, Tuesday and even at night.

In Spain, it is said that if you enter a room with a left foot, it’s a bad luck. People tend to be really careful while stepping into a room.

In Italy, people fear the date “Friday 17 th”, the reason is that in roman the number appears to be as XVII which can be rearranged in Latin to be VIXI, which means “My life is Over” in the Latin language.

In Bulgaria, people are so bizarre that they call it a bad luck if you get a bird poop over you.

In Egypt, It is considered as bad luck to open and close a pair of scissors without cutting anything from them as it is considered that you are cutting the devil spirits present around and they will get Berzerk!

In Portugal, it is considered as a bad luck if you walk backwards. Interestingly, the people consider that by walking backwards the devil will get to know your path.

In North America, it is considered as a bad luck if you step onto a crack. It is believed that the person’s mother’s back would be broken if he stepped onto a crack.

In Denmark, the broken dishes are reserved all year long just to be thrown at new year at a friend’s house as they believe that more the porcelain, more good luck!

In Brazil, if you touch your wallet or purse on the floor, that is considered to be a bad luck.

That’s enough of these bizarre superstitious beliefs. Get those bad thoughts outta your head. Wish you a good Night!