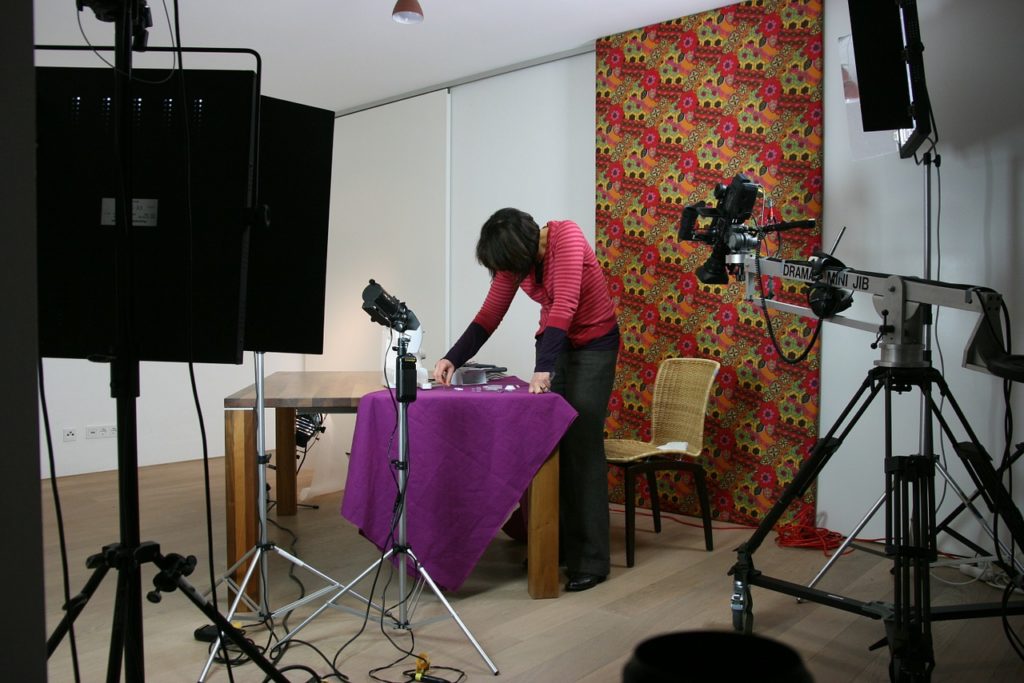 There are two new entries in the top 10 box office weekend of 15-17 September. The weekend was not so good statistically; the weekend gross incomes for eight movies in the top 10 had negative changes. Gross weekend incomes were much lower compared to the previous week.

Warner Bros record-breaking horror movie “It” is still at the top in its second week with a weekend gross of $60 million from $123 million last week. “It” generated a total gross $218 million. A new release by Lionsgate Films “American Assassin” made it straight to the second place with a weekend gross of $14 million. Paramount’s recently released horror movie “Mother” is in the third place with $7.5 million.

Reese Witherspoon’s romantic comedy “Home Again” dropped from number 2 last week to number 4 and generated a gross weekend income of $5 million to bring the total gross to $16.9 million. Lionsgate’s “The Hitman Bodyguard” slipped two places down the chart to fifth place from third in the previous week.  Ryan Reynolds and Samuel L. Jackson action movie earned a gross weekend of $3.5 million from 3,272 theatres to conclude the top 5.

Weinstein Co’s drama “Wind River” made it to number 6 with $2.5 million in its seventh week on the chart. It is one of the slowest earning movies at the box office with a total gross of only $29 million after almost two months since its release. Even real money see this fail to generate as much interest the creators dreamed.

“Annabelle: Creation” is the biggest mover in the opposite direction from number 4 to number 7 and earned a weekend gross of $2.4 million in its sixth week on the chart. On number 8 there is a Weinstein Co’s animation movie “Leap” with weekend earnings of $2 million.