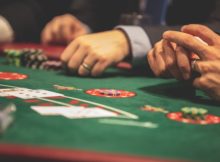 The film industry has given people lots of films to watch. Since it isn’t going any time soon, that number will grow in the coming years. But there Read More 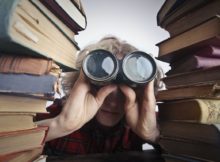 If we don’t study the past, we’re bound to repeat it. Is that how the saying goes? Maybe that’s not the correct phrasing, but that’s the gist of Read More 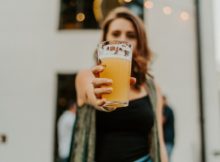 Beer can be the most versatile drink in the world, be it a Sunday afternoon brunch or a late-night hang out at the bar. Beer is the most Read More 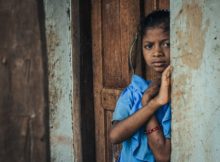 One of the biggest misconceptions is that only underdeveloped or developing countries like Yemen, Philippines, and India struggle with the wrath of poverty and child malnutrition. The impacts Read More

Have you ever woken up in the morning thinking that you were going to have the best day ever, only to realize that your nose was blocked and Read More 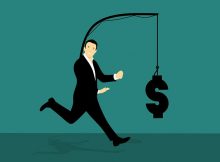 We all want to make more money. Getting into a new career field, picking up a side gig, or earning a promotion can all help you do it. Read More 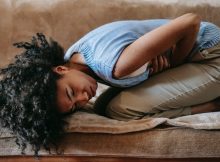 Each month with the arrival of Aunt Flo come multiple issues and stress. It doesn’t matter if you are a young girl who has just started her period Read More 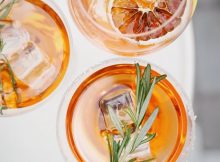 Picture this: you’re walking down the street without a care in the world, when all of a sudden, it starts to rain. You don’t have an umbrella, your Read More 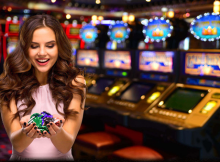 Slot machines are popular with most people who are new to the casino because one doesn’t have to think of a strategy in winning. The player has to Read More 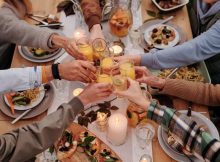 You’re hosting a get-together, and serving cocktails. But what snacks can you serve with it? A bowl of peanuts poured from the tin is undoubtedly tasty but looks Read More