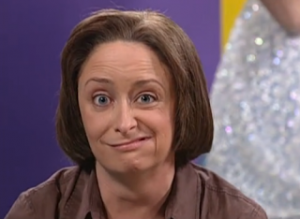 These people don’t ever stop whining. One thing’s for sure: they aren’t bipolar. That’s because they only have one mood: sad. It seems as if they’ve always been dealt with the bad set of hands. Shouldn’t they be used to it by now? And if they are, shouldn’t bad luck be normal to them? It makes you wonder why they still keep complaining.