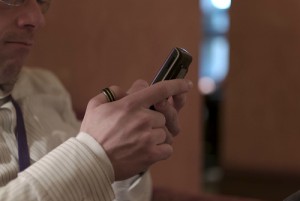 We still don’t get the idea behind the poke. Apparently, he’s perfected it to an exact science. He sends you pokes on a weekly basis and you have no idea what these are for? He can always send you an SMS, but apparently, he’s gotten so addicted to Facebook that he forgot how real life operated.

Here you go, the 12 most annoying people you’ve ever had the pleasure (or displeasure) of meeting. You sometimes wish that you didn’t accept their friend request in the first place, but when you think of the times you had nothing better to do, these people were actually the butt of your rants and insults. They just didn’t know then, but they actually helped you channel all your frustrations into their stupidity.